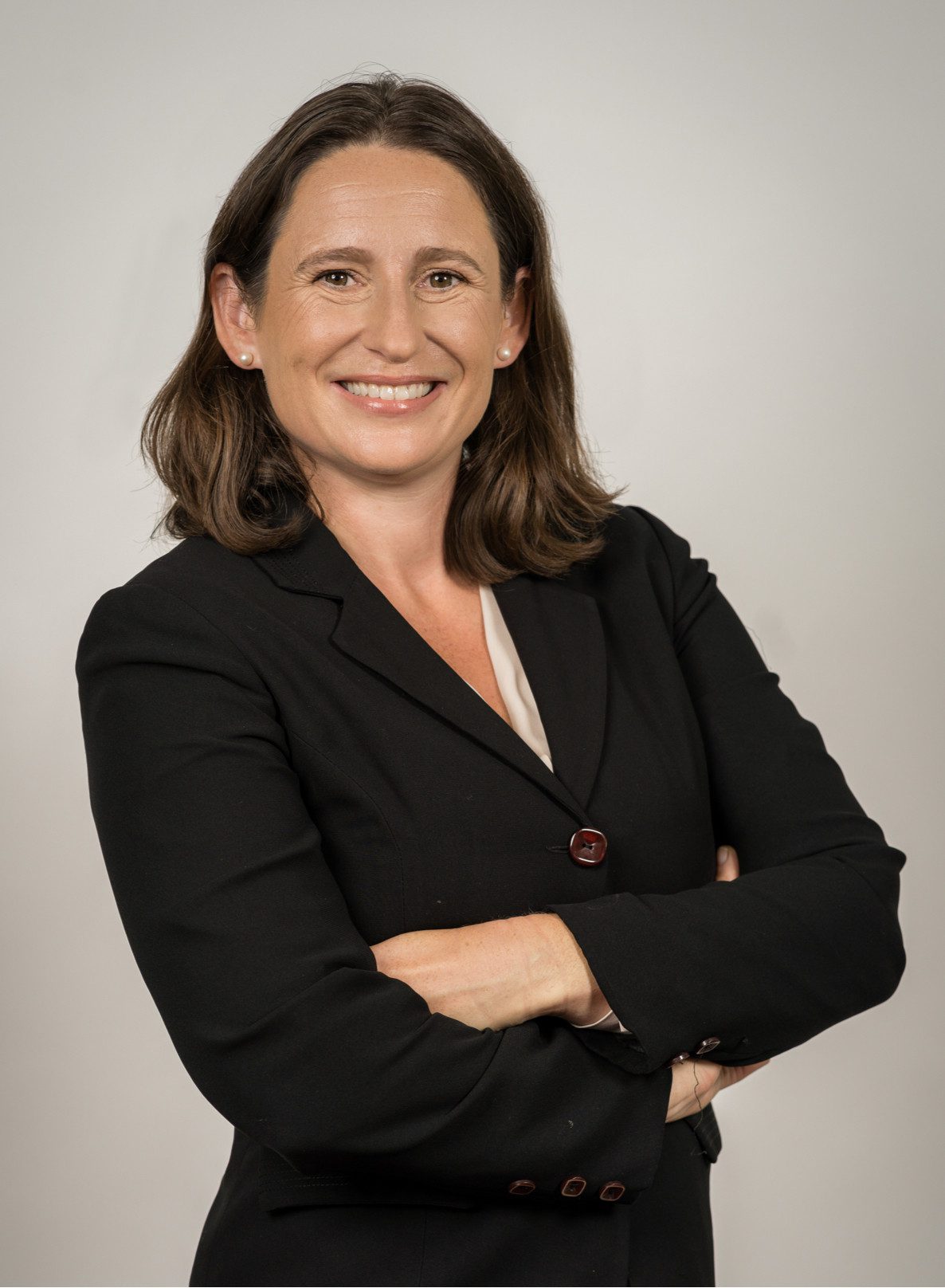 Following her admission to the practice of law in Ontario, Canada in 2002, Justine worked as an associate in the corporate department of Stikeman Elliott LLP, focusing on securities law and mergers and acquisitions. In 2005, Justine joined the public sector as a regulatory officer at the Office of the Superintendent of Financial Institutions in Canada.